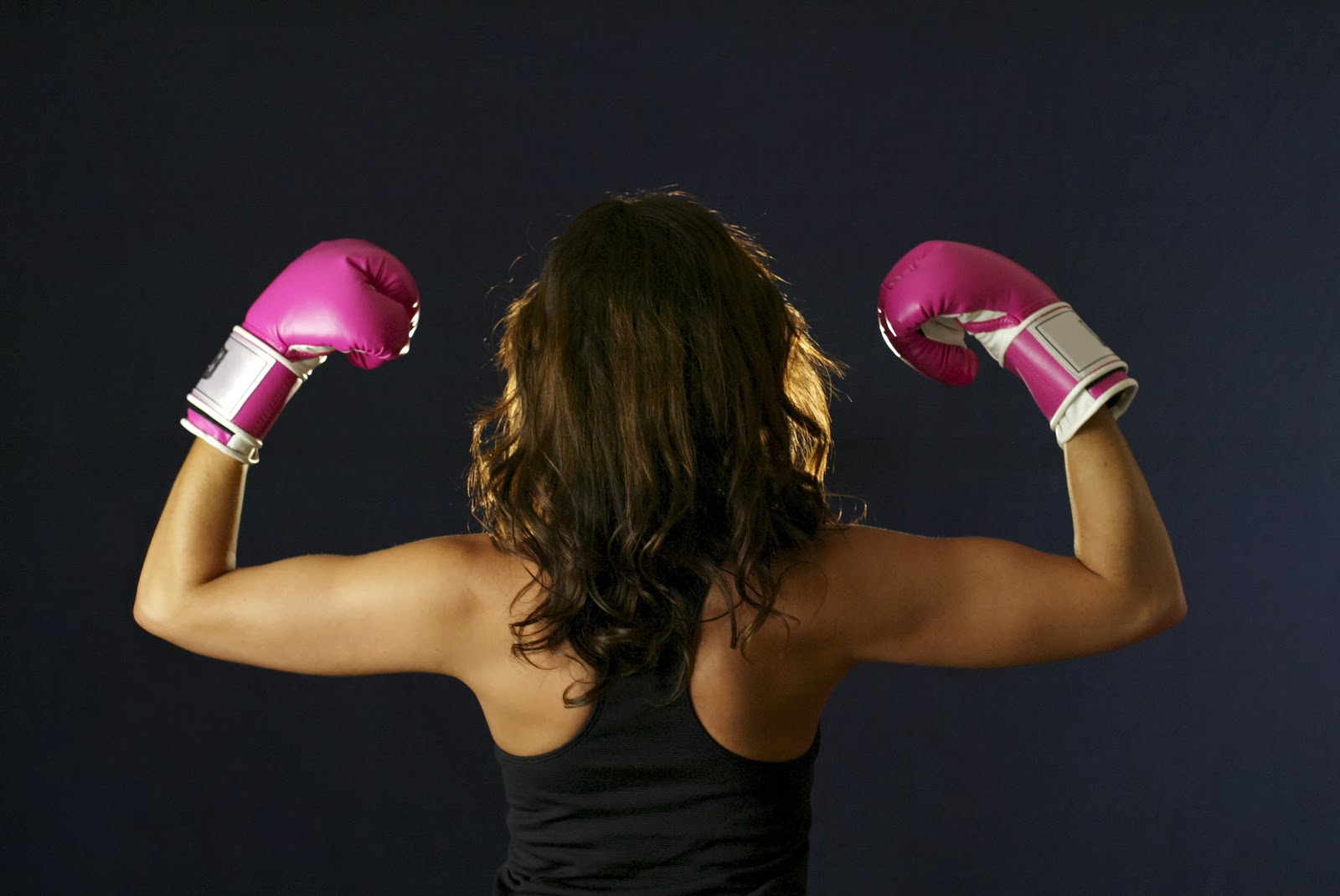 I'm nearing the end of the hard part of my breast cancer battle. I started six months of chemotherapy in early September, and I now have three weeks left. I think this has been the hardest battle of my life. The first three months were the most difficult with the harsh chemo, and the last three months were supposed to get easier. In some ways they are easier, but in other ways it is just as hard.

During this enforced down time I have had a lot of time to think about my writing. My brain is too scattered and fatigued to do any actual writing. Instead I've been posting something called the "WOW" at my Facebook page. Basically it's an expanded synopsis, only I'm not giving away endings. There have been a lot of excerpts though. I started with The King's Tale, and I am now working on The King's Heart. One decision I have made is that as soon as my head clears I intend to pick up work on the third book in The King's Trilogy, The King's Son. This is mainly because sales for "Blue Moon" and "Red Sunset" have fallen off. Unfortunately I've realized two things about those books, I should have waited and published them as a full-fledged novel (along with the planned third novella in that series "Purple Dawn"). "Blue Moon" seemed to be well received, but "Red Sunset" was born into chaos, and I believe it is completely misunderstood. So, the project is shelved for the time being.

While on the subject of chaos, I once stumbled over some discussion of my work on an Amazon discussion thread. I've fortunately never been able to find this discussion again because some fairly mean things were said about me, and my work. Primarily the one contributor seemed to think that The King's Tale was perfect the way it was, and I was purposely torturing my characters by continuing the saga of Christopher and Dafydd. Okay, that's one person's opinion, but I had always meant to continue the story, even as I toiled away on The King's Tale. In my mind it isn't torture at all. This contributor went on the say my contemporary work all sucks. Well, that hurt.

The King's Son will be the story of Anwyll, and Christopher and Dafydd will suffer no more torture at my hands. Or not much anyway. When I read my notes for how I intend to end the book I suppose it might come across as torturous...but that remains to be seen.

I sincerely hope to dive into my writing once summer comes. That is going to be my reward to myself for staying strong through this cancer turmoil.
Posted by Rowena Sudbury at 4:43 PM